WORRIED ABOUT THE MARKETS? SCHEDULE YOUR FREE PORTFOLIO REVIEW with Wealthion’s endorsed monetary … 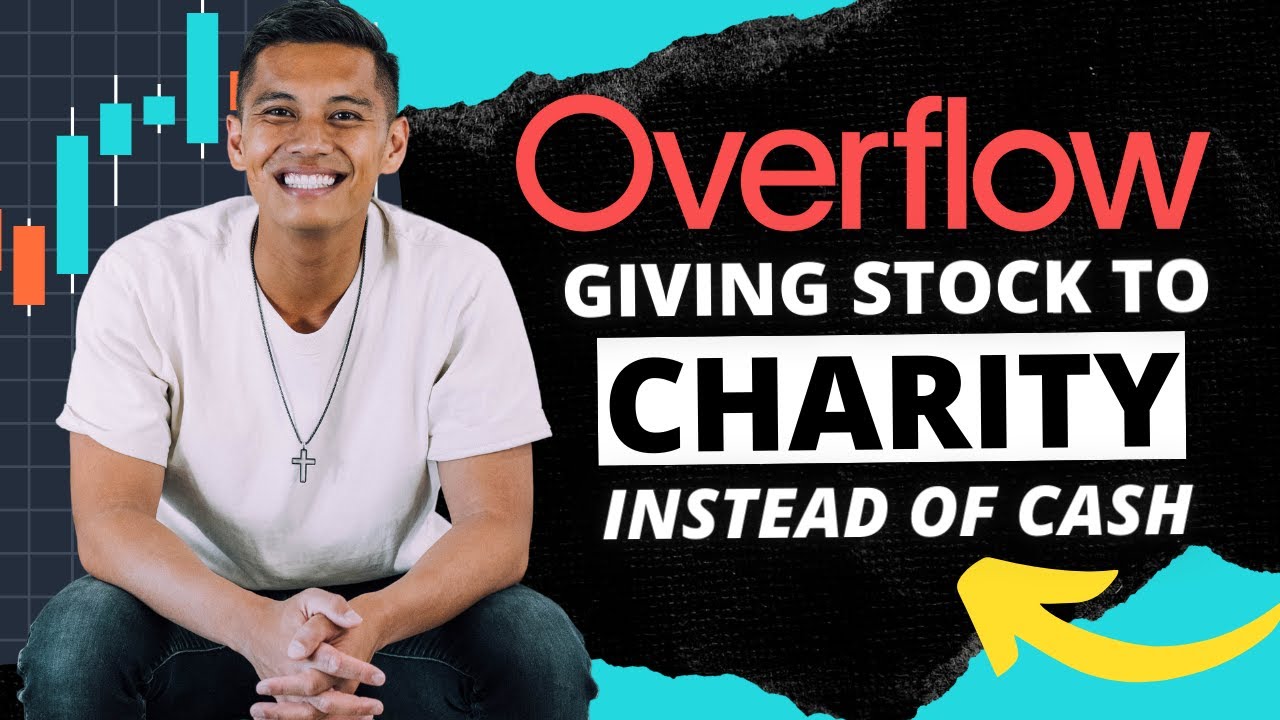 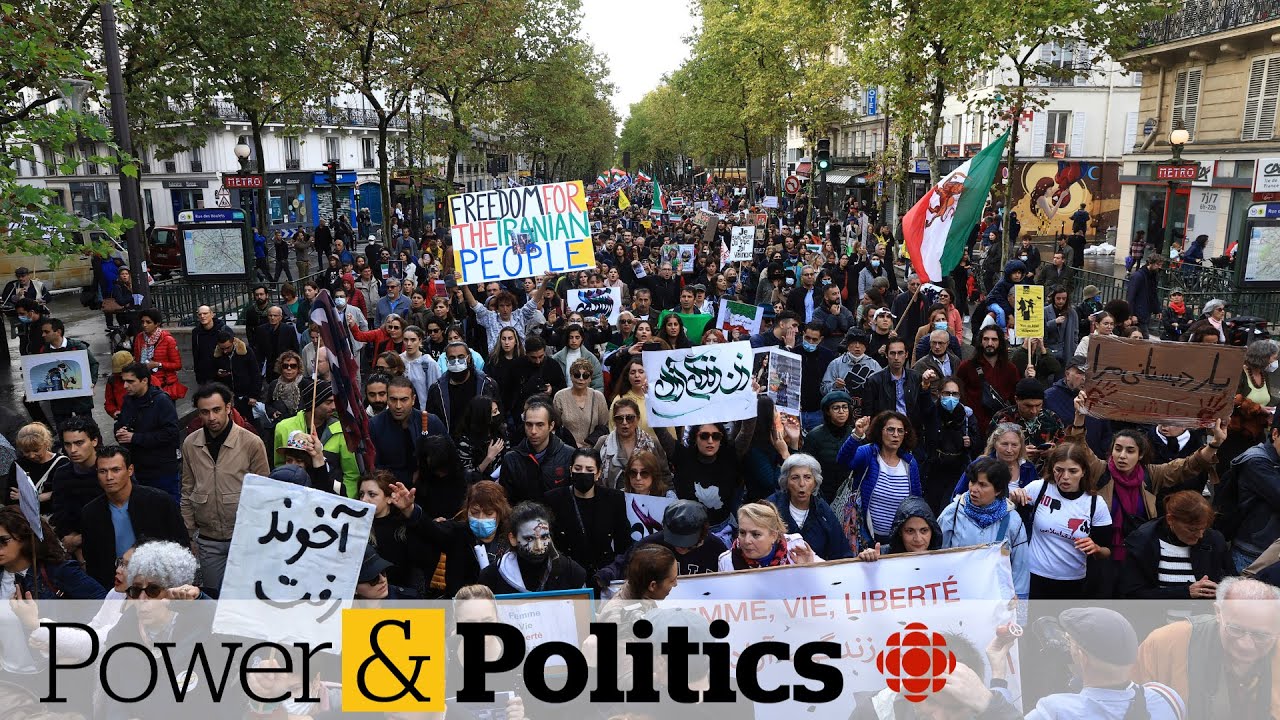 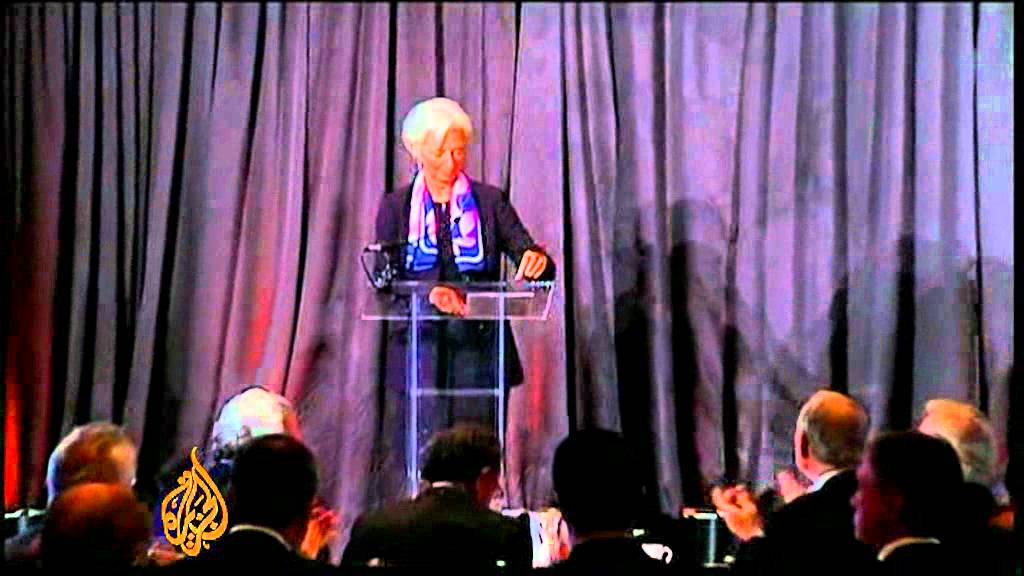